Our Place to reflect & remember our fallen buddies.

Halfway down the trail to Hell
In a shady meadow green
Are the Souls of all dead Troopers camped
Near a good old-time canteen,
And this eternal resting place is
known as Fiddler's Green
Marching past straight through to Hell
The Infantry are seen
Accompanied by the Engineers,
Artillery and Marines,
For none but the shades of Cavalrymen
Dismount at Fiddlers' Green
Though some go curving down the trail
To seek a warmer scene,
No Trooper ever gets to Hell
Ere he's emptied his canteen.
And so rides back to drink again
With friends at Fiddlers' Green
And so when man and horse go down
Beneath a sabre keen,
Or on roaring charge of fierce melee
You stop a bullet clean.
And the hostiles come to get your scalp
Just empty your canteen,
And put your pistol to your head
And go to Fiddler's Green.

You need to be a member of Fiddler's Green to add comments!

Rest in peace, my friend. 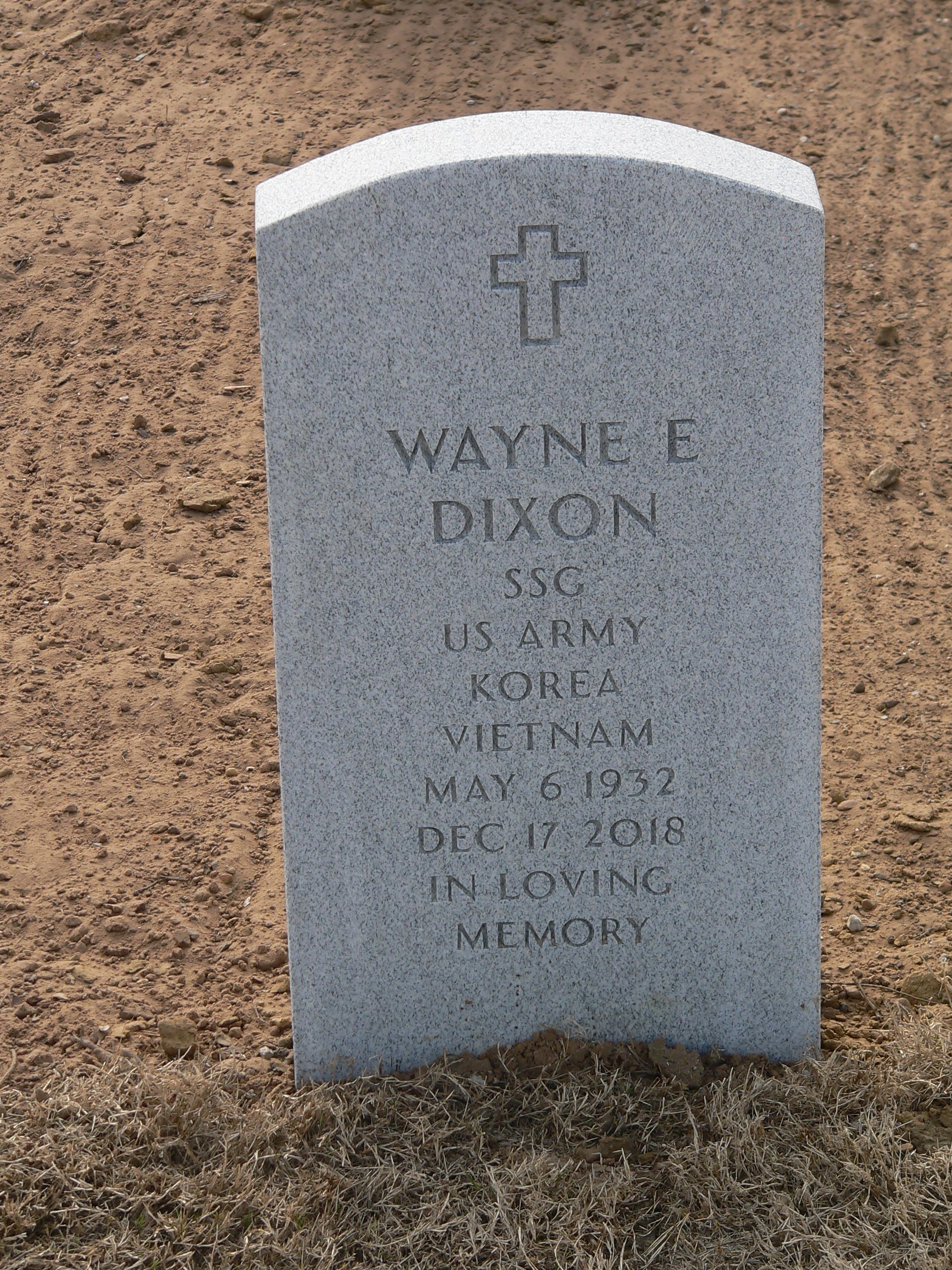 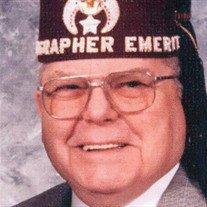 A former Amberg trooper  and a soldier from my home town has passed away.SGT. Gregory Anthon has made it to Fiddlers Green.He also belonged to AmVets/VFW post # 7275 with me.A great guy he will be missed .RIP, Greg.

I don't know what happened that caused you to leave us.  Thank you for watching my back all of the time in Germany. You will never be forgotten. 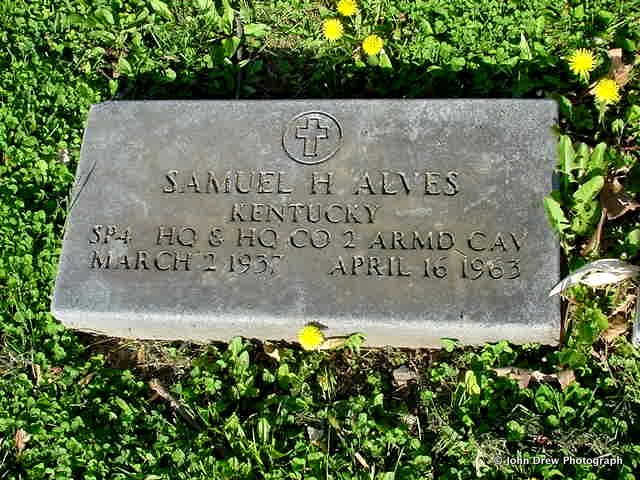 Comment by Harry Warner on September 4, 2016 at 12:01pm
James Richard Vaught, Sr., better known as Jim, age 70 of Pasadena, Texas passed away Friday, February 13, 2015 at Kindred Hospital Bay Area, Pasadena, Texas. James was born on September 4, 1944 in Havre De Grace, Maryland and was a resident of Pasadena for 21 years. He was a member of New Life Worship Center in Alvin, Texas. James served in the United States Army in radio communications on the Czechoslovakian border in Germany and during the Vietnam Conflict. He was preceded in death by his parents, Edgar and Ethel Vaught.

Comment by John MacEnroe on November 4, 2015 at 8:58pm
I want to mention my LT buddy, Tom Brossart who reported to Fiddlers Green in February and was comitted in Arlington this October. A good friend, a brother and a good Dragoon. I will miss him and I wish peace to his bride, she is the ultimate Cavalry wife. Such good people, please toast them with me. Tojours prêt!