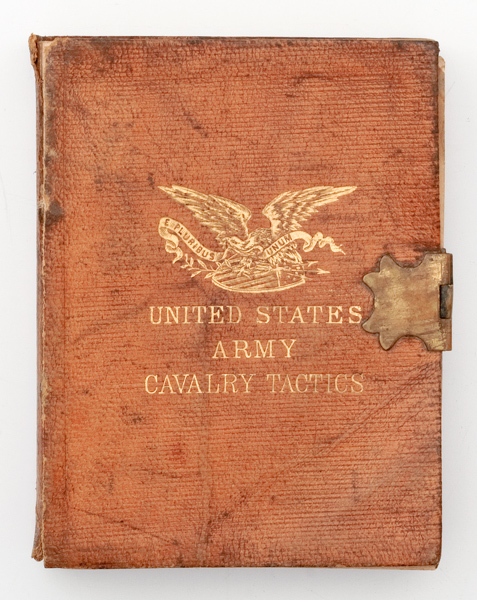 Thought I would start a list of books of interest to 2d Dragoon history nuts like myself. Feel free to add any you know of.

This next one is a little strange, but hey, who am I to judge? It is a science fiction novel titled A.D. 2000, written in 1890 by former 2d Cavalry trooper Alvarado M. Fuller, in which the hero wakes up 100 years in the future. The modern reprint of this book is available and easy to find in paperback or Kindle with a Google search.

Prior to writing the book the author was a 21 year old bookkeeper from Providence, Rhode Island when he enlisted New Years Day 1870 at Omaha Barracks, Nebraska, and was assigned to Company B, 2d Cavalry. He finished his five year enlistment and was discharged New Years Day 1875, a sergeant at Camp Brown, Wyoming Territory.

He enlisted again April Fool's Day 1876 at Fort Sanders, Wyoming Territory and was assigned to Field & Staff, 2d Cavalry. The recruiting officer was the same Lieut. Clark that had enlisted him six years prior.

Just two-thirds of the way through his second five year enlistment, he was discharged July 8, 1879 at Fort Custer, Montana Territory, by promotion to 2d lieutenant.

During his second enlistment, Fuller developed the first heliograph line used in the US Army, a line of mirrors used for communication stretching 140 miles between Fort Keogh and Fort Custer in 1878. Fuller was later ordered by Gen. Miles to develop a similar line across Arizona for use in the Apache campaign. 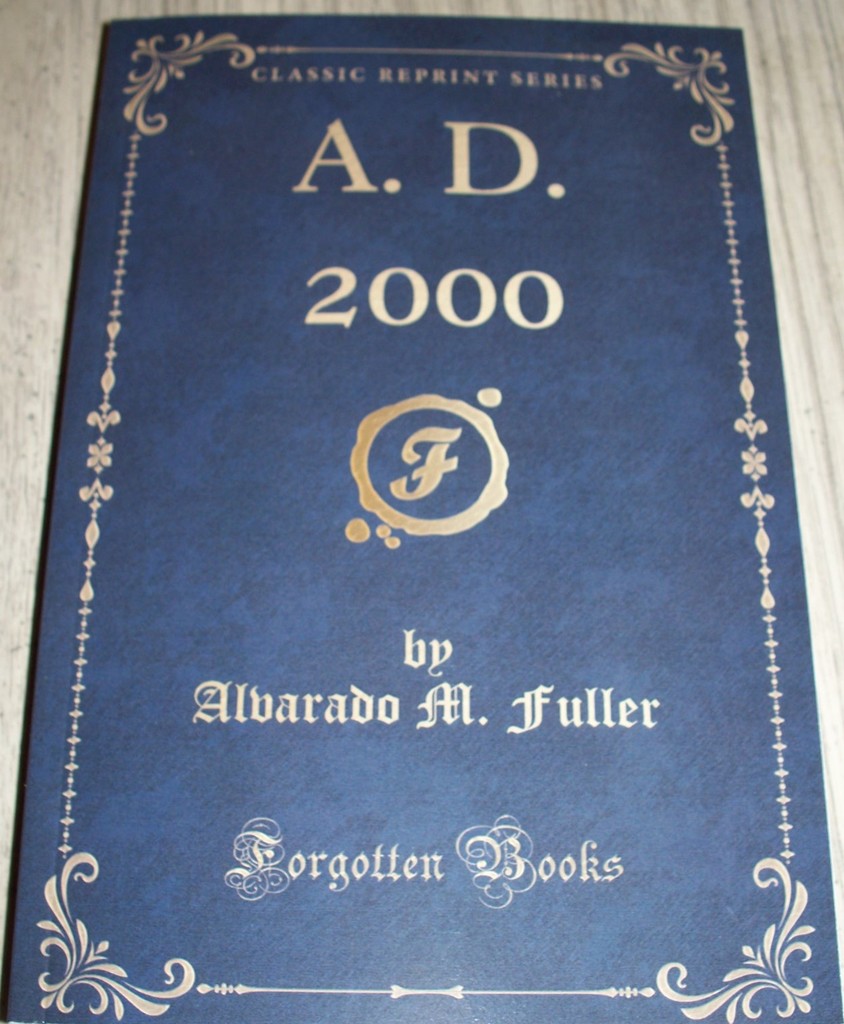