Merry Christmas and happy holidays to ALL the fellas.True words spoken Dave. Appreciate your fathers service. My wife's Dad retired MstSgt. Marine with 33 yrs service was deployed in 3 wars also: ww2, Korea and Vietnam.  Harry hope Santa was good to you, G-men have surprised us the last few weeks, lets see if we cant spoil the Eagles playoff hopes!

Merry Christmas and happy Hanukkah to all.

Dad spent Christmas 1944 in Belgium with the 99th Infantry Division. His pass to see Marlene Dietrich in Liege having been cancelled on the 16th, he was fighting for his life against the Germans in a desperate attempt to stop the spearhead of the 6th Panzer Army thrust into the Ardennes at what would become the northern shoulder of the Battle of the Bulge.

Christmas 1945 was in Austria with 83d Infantry Division, working the displaced persons camps where the dregs of war torn Europe huddled by the hundreds of thousands.

He spent Christmas 1950 in Korea with what was left of the shattered 2d Infantry Division, fighting for his life against the Chinese and North Koreans.

What I'm trying to say is, don't forget our military this Christmas or ever. They are the reason we can celebrate. 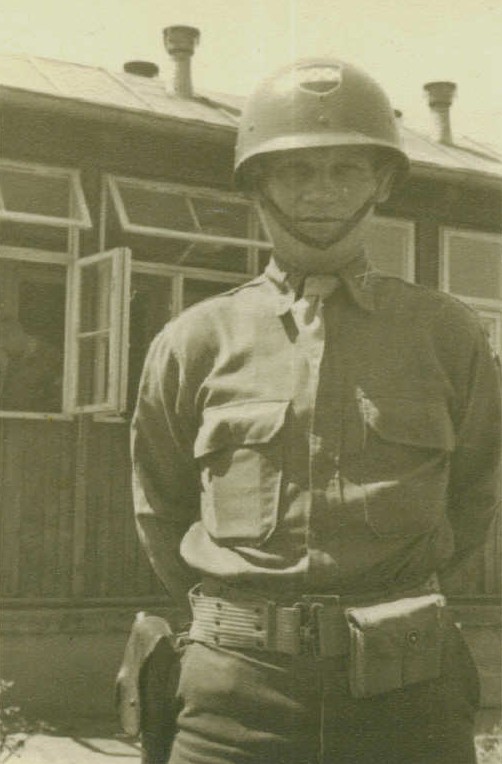 Christmas eve 1963, I'm in the Amberg dispensary with several other medics.  We’re making cocktails consisting of grain alcohol and some kind of flavoring, listening to Radio Luxemburg and wishing we were home.  So here I am 56 years later, which seems like a blink of the eye, remembering what has become part of the ”good old days”.
Jo and I wish for everyone to have a Merry Christmas and a Happy New Year.

Merry Christmas and Happy New Year to all on the site. 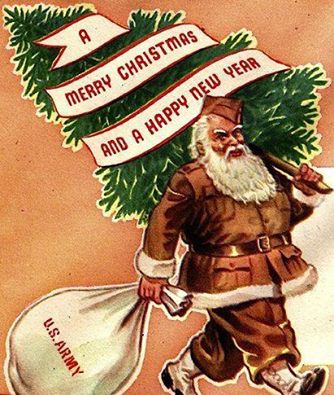 I wish all you fine troopers of the 2nd ACR a Healthy and Happy and Merry Christmas and a special happy Chanukah to all,