No idea Frank, but now I know a little more about why I was booted off in the first place. Seems our 2d Cavalry Association president is an identity theft victim of international infamy. They call him "The Face of Military Romance Scams".

Thousands of fake accounts have been opened using his photos and information. There was a big story about it on ABC News Australia. Here is a 43 minute video about the scam, starting with another soldier who was also scammed. The guy using Bryan's photos got over $347,000. Bryan comes in at 6 minutes into the video. I've sat in that kitchen where he is taping from.

Tis the [not so] wandering Scotsman himself, Checkin' In at Dragoon Base. We are surviving the Heat, Humidity and Rain doon here in Thonotosassa, FL. Getting ready to sign a one year lease on our site in the RV Park / Resort.

I got talked into being an Administrator on the FB Group : United States Army NCO Veterans/Retirees. It's for Corporal E4 to CSM E9 only. No Officers or Warrant Officers. Been keeping me busy. Both posting and keeping tabs on what members are posting.

Was actually surprised they invited me to join as a SP/5 E-5. But since the Army did away with the all of the Specialist Ranks above E-4, back in 84 or 85,  they consider me a converted SGT E-5.

Dave Gettman - any idea when or if you'll get back on FB? What years did you serve and which Co?

Did you know that Gen. Abrams, one of the heroes of Bastogne while spearheading Patton's Combat Command B of the 4th Armored Division and later Chief-of-Staff of the Army, commanded the 2d Armored Cavalry Regiment in its early days. 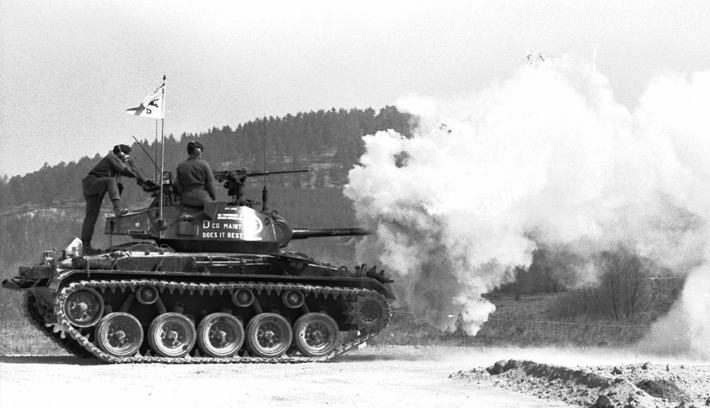 As for a tax write-off on Dragoon Base, we have no affiliation with 2d Cavalry Association other than supporting each other.

The original Dragoon Base was started on MSN (Microsoft Network) in the early 90's by a few 2d Dragoon Desert Storm vets who wanted to stay in touch. Over the years it grew to several thousand members from all eras pre-WW II to the Gulf War, but in 2008 MSN announced they were no longer hosting social websites.

When the old Dragoon Base shut down we lost all the archives of conversations and photos. We also lost contact with nearly the entire membership. Robb Russell started this site late the same year and we managed to get a few of the guys from the old site to make it over. Slowly over the years we have gathered a small following.

Robb was paying for the site out of his pocket and would sometimes have a donation drive. He passed away a few years ago and I have been paying for the site since then with an occasional fund drive. I didn't mind footing the bill at first, but the cost of the site has tripled the past two years to $600 a year.

Hey - Harold - I never said anything about background checks, and I was just comparing what Dave was saying about FB, and I even apologized for using this form. Enough said. And thanks Dave for letting me know there's other sites even one for mechanics. Do you remember the caliber of the main gun on your Tinker Toys. On YouTube they had a story about using the Sheridan's in Vietnam, I'm sorry to say it did not work out well, Gen. Abrams was behind the idea of using them. I would like to help you pay for the Dragoon base, just a question is there a tax write off like there is for donating money to the Memorial. 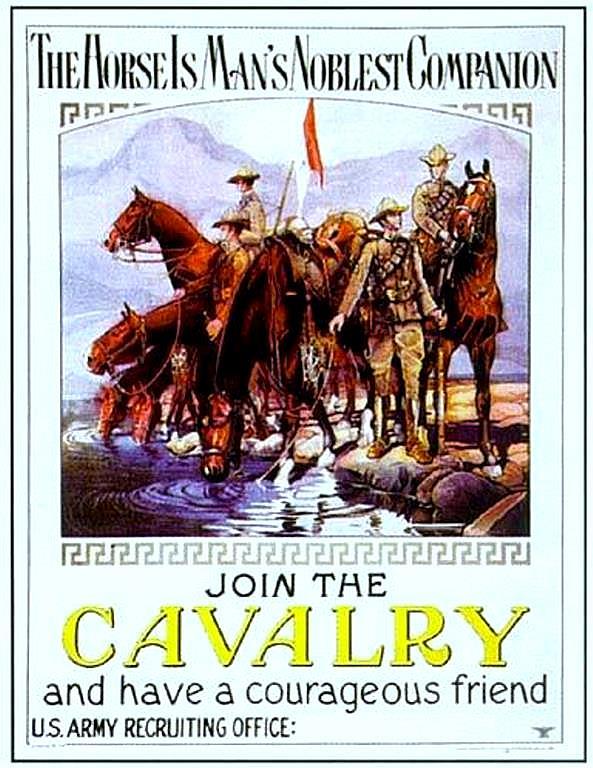 Dave, I know I'm in the minority not being on any social media sites.  Just not my thing.  I was just speaking for myself.  The algorithms developed by the founders of Facebook were admittedly meant to be habit forming.  “Google” it.  Google knows all!

Well Harry, it's an easy way to keep in touch with friends and relatives, and I do a lot of cramming 2d Cav history down people's throats. Couple of us also have a page dedicated to raising money for the 2d Dragoon memorial going into Patton Park sometime in the spring of 2021.

On the page I post information about soldiers from 1836 to present who died while serving as a 2d Dragoon. Can't do any of that while I'm kicked off of FB.

We do have a group here on Dragoon Base where you can talk all the politics, religion, and whatnot to your hearts content. Just not on the Old Timer's page. Thanks.

Even got a special group for mechanics, Chief, 'cause you guys were so special to us.

I was told and promised no politics on this site, whether you believe in background checks or not.  Please, no politics