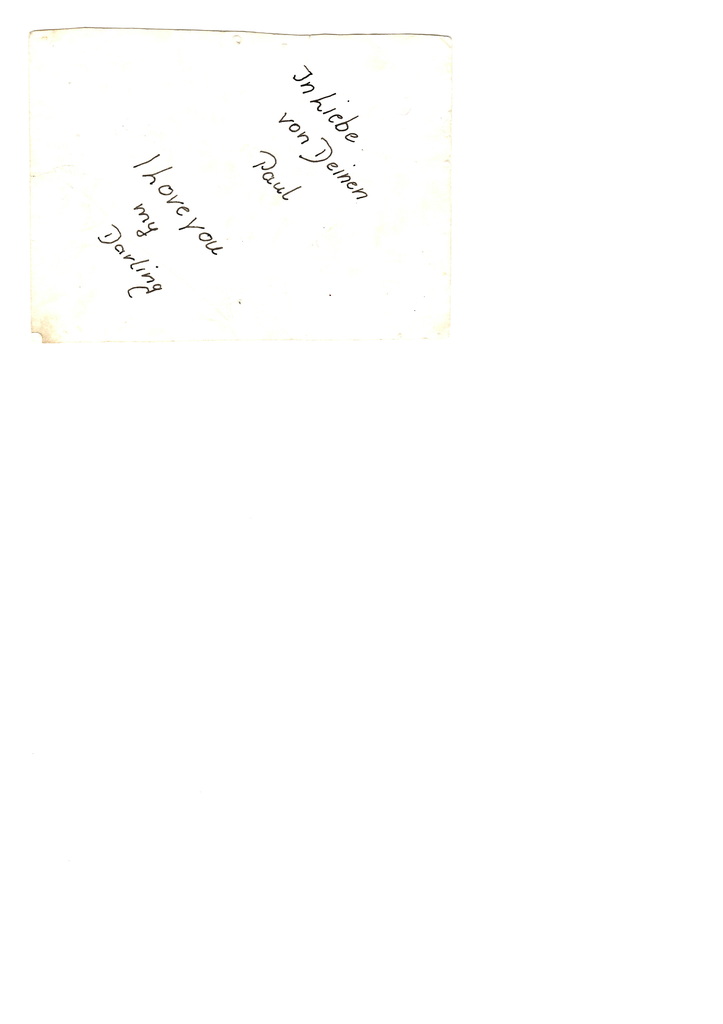 Possible big news coming out of Syria! Rumors have it that the Syrian President Bashar Al Assad been killed by one of his bodyguards.

Hy Vets,my name is Thorsten Löster and I live in Germany Near the Rock Im serching for GI He was based in Christen Baracks / Bayreuth and his name is Paul T Hill he came from KY and served there 1972 and went back beginning 1973 Im not sure ,I think he was in the B or C troop today his age is 62-64 so please some one of U old ons remamber him,because hes my dad,and he dont know that I exist serching the last 29 jears for him .If somebody knows something or can give me platoon portraits of…

Israel's History is a lesson for all Nations: Have we abandoned God?

A commentary worth reading by Ben Stein:

Apparently the White House referred to Christmas Trees as Holiday Trees for the first time this year, which prompted CBS presenter, Ben Stein, to present this piece which I would like to share with you.

The following was written by Ben Stein and recited by him on CBS Sunday Morning Commentary.

My confession:
I am a Jew, and every single one of my ancestors was…

WISHING EVERYONE A VERY MERRY CHRISTMAS AND A HAPPY AND SAFE NEW YEAR...GOD BLESS ALL OUR TROOPS AND KEEP THEM OUT OF HARMS WAY, AND GOD BLESS OUR GREAT COUNTRY, AND MAY SHE ALWAY'S BE STRONG AND FREE !         AND A SPECIAL THANKS TO THOSE THAT HAVE DONE SO MUCH TO KEEP THIS  WEBSITE UP AND GOING...GREAT JOB !

Christmas 2012 - with love and kindness

A Christmas Story for the Children of the World

It was about one in the morning on Christmas Day when little Billy made his way from his bedroom, where he was suppose to be sleeping, to the living room where a Christmas Tree was standing with all his presents below it. With scotch tape in his hand, Billy's plan was to carefully unwrap all his presents to make sure he got what he asked for and then carefully re-wrap them so his parents would never know what he had…

Had dinner with an old friend the other day.  Dick Teters,  he was my first commanding officer when I arrived at the the Rock in 1976.

It was good to renew old acquaintances and talk about the past and when we went when we left the Rock.

Would like to hear from others who were in C trp anywhere during 1976 thru 1979.

Today is my birthday October 1

Today is my 64th birthday, yep turning 32 for the second time around...they always say time goes faster as we all grow older, but I sure do wish it would slow down just a bit

Going down to DC for a few days to meet a few guys from How Battry 1/2 ACR haven't seen each other in 30 years can't wait. Thanks Dragoon Base.

Let's define great times:  Sleeping in a turret with 2 other guys, none of you have had a shower in 3 weeks; heating C-Rats by wrapping a wire hanger around the can and holding it in front of the exhaust from the heater (summer time, when it worked); freezing your but off, because in winter time, the heater quit; pulling the tank into defilade so you could stand behind it in the exhaust and get warm; the tendency for them to blow the squadron out on Saturday, at 2 am, after a Friday pay-day;…

On this Memorial Day, 2012 I would like to remember and share with you four of my Uncles on the Lavoie side who served their Country during the Second World War, two of which continued on to serve for over thirty years. All four are deceased. From the youngest to the oldest they are:

Sgt. Edgar Lavoie – Served as a career soldier in the US Air Force from the 1940's to the 70's. He fought in three wars. He died a few years after his…

I arrived in Amberg on 12/17/66 the post was on 1/2 day schedule for xmas.I requested to be the maint. officer col baumn all most fell back in his chair. he said noone had ever asked for that job,he said go to Itrp as a plt leader and he would make me maint. off later,on12/27/66 I was sent to the border with I trp to camp weiden,then I opened camp rotz with 1/2 the company, boy what a time there,. After 6 months on the border we were sent to hohenfels for summer training when I finally got…

Anyway. There was another buddy, I won't say who, who is struggling now. Unemployed, losing his house and has a pressing medical problem Which makes it difficult to find work,. Any amount of money,( $5.00 from a lot of people should would go far for him.) I have not asked for money before but did you ever wonder if everybody you knew sent you only $5.00 how much you would get? I won't ask again…

does  anyone know who to see about the border tabs? thanks, Mike Roberts

Once again Dragoon Base pulls through our newsest member send me a message we were in How Battry at the same time and remember each other pretty well.

Welcome to the site Wil

Does anybody know where I can find pre WWII history about the post ? Units there? When built? ...

No Place for Anonymity

No Place for Anonymity

Dragoon Base has become for me an important link to a group of wonderful men and women who have served their Country in the Second Armored Calvary – the same unit I was in during the Vietnam War. The time, effort and energy that goes into designing and maintaining this site is a credit to all those involved. It is educational, informative and entertaining as we all reveal…

Wishing everyone a HAPPY NEW YEAR, may it be healthy and safe...